Alberto Manguel is a Canadian writer, translator, editor and critic, born in Buenos Aires. He has published several novels, including News From a Foreign Country Came, and All Men Are Liars, and non-fiction, including A History of Reading, The Library at Night, With Borges and (together with Gianni Guadalupi) The Dictionary of Imaginary Places. He has received numerous international awards, among others the Commander of the Order of Arts & Letters from France, and is doctor honoris causa of the universities of Ottawa and York in Canada, and Liège in Belgium and Anglo Ruskin, Cambridge, UK. His new book, Curiosity, was published in March 2015.

Manguel will teach SPA 318/ LAS 368 "Borges and the Universal Library" during the Spring of 2016. The course is designed as a survey of the writings of Jorge Luis Borges. 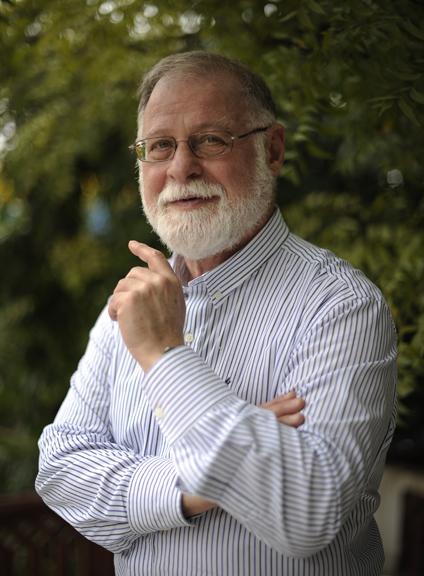